Battle Kahuna build upon the core Kahuna skills while adding a few new ones. Like Kahunas, they use 2-handed axes. They are more melee and solo-oriented than Druids.

Battle Kahuna is an hybrid warrior/spellcaster having healing as well as offensive spells. The Battle Kahuna also supports with buffs, healing, a healing/damaging spell and can crowd control with the skills of the Kahuna Tree.

Most "hunas" will focus on breaking mobs with their ax as their primary source of damage. As such, focusing on pets that enhance that aspect of play should be the focus of pet selection and procurement. 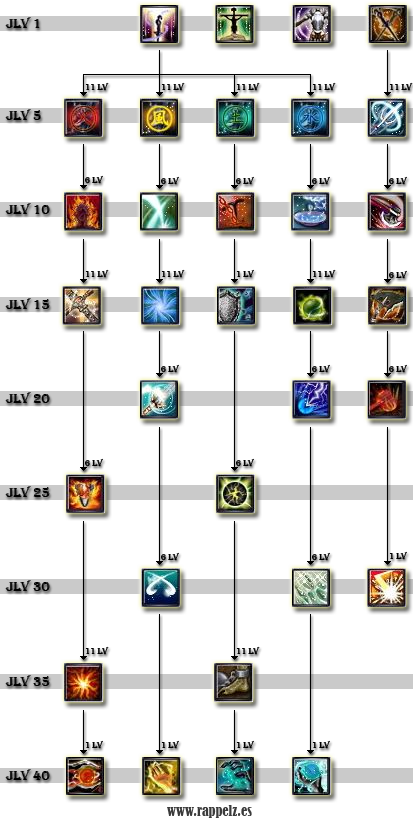 Retrieved from "https://rappelz.fandom.com/wiki/Battle_Kahuna?oldid=70826"
Community content is available under CC-BY-SA unless otherwise noted.