Gaia Warrior Master Class
Defensive warrior who can defend from multiple targets. It has good combination whit Magician. It can use spiracle skills freely by earning some knowledge for spiracle charge.

Gaian Champions who have completed the Master Trials will be able to become Berserkers. Berserkers are very powerful physical damage based warriors. They are most notable for their Energy Bomb skill which does a significant amount of damage to their opponents. They are capable of using two handed axes or dual axes both of which have their own unique skills. They function as damage dealers in most parties, however if a tank is required, they can activate their Steel Presence toggle (+20% threat) to fill in the spot. They are excellent in PvP due to their "nuke" skills, the possession of some Archer skills like Spiracle Shock Shot and Freezing Arrow, as well as the ability to reduce the enemy's cast speed (up to 120 reduction) with their Hysteria skill.

Berserker's using the Spiracle Tree can get up to 10 Spiracles at once!

3. Has the strongest P.Atk based spike damage skill - Energy Bomb.

1. Very Expensive if you want to use both dual axes and 2h axe

Wave Cut - 4 Strikes that can deal significant damage to the enemy (AOE).

Hysteria - Increase attack speed by 60 and reduce the enemy's cast speed by 120.

Barbarian Rage - You have a chance to deal an additional attack when using melee.

Your main goal pet wise in a DP is to increase DD on the mob and help increase your own DD. Depending on your dura build, certain pets work better than others. Being Master Class, you should have enough money for S5 T2's with +10 or higher weapon gears. Armor doesn't matter: we are Berserkers, how is a pet going to out aggro us? (lol)

[Table of costumes that can be worn by the job

[Table of helmets that can be worn by the job]

For Dual 1h Axes, same reasons as above but add 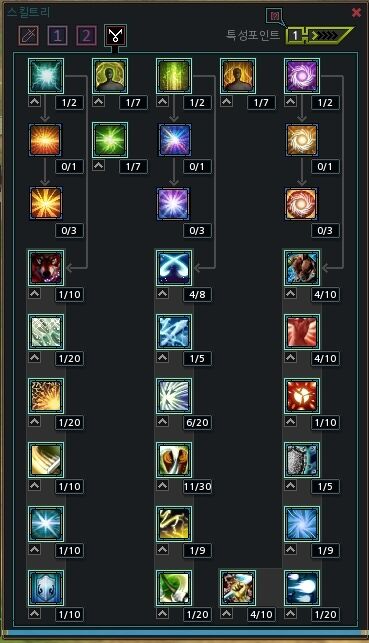 Retrieved from "https://rappelz.fandom.com/wiki/Berserker?oldid=72076"
Community content is available under CC-BY-SA unless otherwise noted.