Champion is a superior fighter, and excels at dealing damage. With a number of skills useful in close quarters, as well as area-of-effect spells, the Champion is definitely a front-line fighter.

The Champion is the melee continuation of the Fighter Job. It focusses on 2h Axe or Dual Axes and other important skills from the Fighter Job. Their high Vitality combined with high Critical Ratio make them a powerful DD and/or tank. The use of Spiracles allow them to further increase Vitality, heal, enable defensive/offensive self buffs or can be used to cast powerful attacks.

Using bow skills (previously learned through the Fighter Job) in combination with axe skills, Champion prove to be a formidable Job in PvP that is capable of disabling targets from great distances.

Compared to the Soldier and Knight (Deva Jobs), the Champion lacks some defensive capabilities by not having shield skills. However with the Spiracle of Vitality self-buff active, the Champion's Vitality exceeds those of all Warrior classes.

Essence of Invulnerability
A self buff skill that consumes spiracles to protect caster from all physical damage for a short duration.
Spiracle Cannon
Single target taunt producing high threat and consuming a single spiracle.
Essence of Fire
Self buff skill that requires spiracles to activate. Causes additional fire damage during basic attacks.
Hellfire Flame
Uses the fires of hell to blast enemies around you. Requires a 2H axe.
Earth Shaker
Strike the ground with a 2H axe to stun your enemies and greatly increase your threat level.
Shuddering Flame
Hit three times with 2H axe
Wave Cut
Dual axe skill that cuts at an opponent 3 times. With each successful strike you increase your threat level. 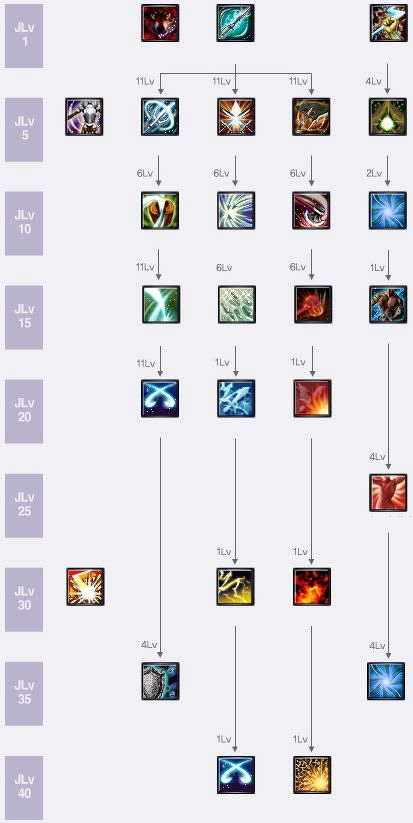 Retrieved from "https://rappelz.fandom.com/wiki/Champion?oldid=64532"
Community content is available under CC-BY-SA unless otherwise noted.