Evoker is a master of pet combat, and has obtained a deep understanding of the complexities between man and beast.

The Evoker is the continuation of the Spell Singer job. It focusses on summoner/pet integration and pet abilities.

The best weapons an Evoker could use are Two-Handed Axes or two dual-wielded One-Handed axes. 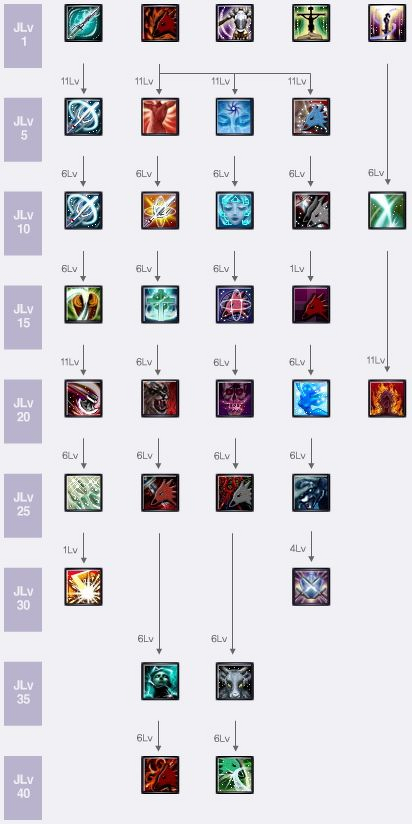 Retrieved from "https://rappelz.fandom.com/wiki/Evoker?oldid=70647"
Community content is available under CC-BY-SA unless otherwise noted.