Yes (Kentauros)
The Kentauros is a creature which has the torso and head of a man and the lower appendages of a horse. It is a melee DD based creature, boasting a truly devastating physical attack power and decent physical defense boasting just one vitality point less than the Hawkman at lv 150. It deals the highest damage amongst the tier 4 pets, due to powerful skills, a constant normal attack damage output (its P.Atk. value being only lower than the Cerberus, Genie and the new tier 6 pet The Death Tyrant amongst all pets) and a useful enchanted self-buff. To offset this it has no cc woth of note or otherwise helpful feature, except for dding and tanking. The kenta shines as a tank in chained rooms, where it can release the full force of its dding ability and capture aggro. The angel tanks better with non-chained mobs, where a heal is enough to capture aggro from 'adds'. The kenta is valued somewhat higher than the Gnoll, which is more a specialised creature for Tanks [Holy Warriors and Knights]. As of late, the kenta is also priced higher than angels, ice maidens and nagas. Strangely, the color of its pelt changes from brown to black as it evolves from Evo. 1 to Evo. 2. Evo. 3 is a larger and more armored version of Evo. 2. 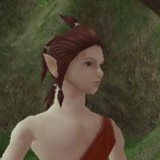 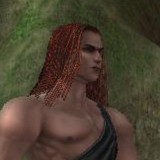 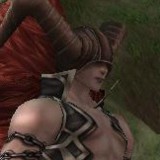 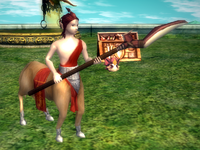 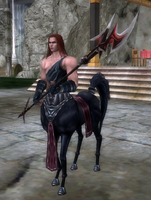 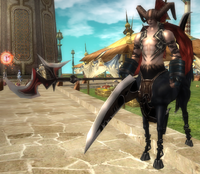 Retrieved from "https://rappelz.fandom.com/wiki/Kentauros?oldid=75814"
Community content is available under CC-BY-SA unless otherwise noted.