The Knight focuses on maximizing defense skills, making it the most powerful "tank class" in Rappelz.

As one of the jobs Holy Warriors can become, Knights are focused entirely on expanding defensive combat. This means that they expand on the tanking aspects of Holy Warriors.

For a Knight, all types of equipment, including Shields, should be obtained. However, Costumes and Helmets can be class-specific. Tables of what a Knight can equip are below. Most of knights prefer Warrior Costumes as they emphasis P.Def; however, occasionally Hunter Costumes which emphasis MovSpd and have higher magic defense could come in handy (especially in Water fall dungeon).

These are general use helmets for all jobs and races:

Cash Shop helmets can be used by a certain job of any race. Knight can equip both warrior's and hunter's helmets.

A Knight should use any of the following. Note that Dual-wielding Swords is not supported by the skill tree.

The one handed mace + shield combination is used for dungeon parties so as to get block effects and also get full use of skills to create maximum aggro
The two handed mace method is solely used for farming and for PvP after shield skills are on CD so as to increase maximum damage dealt by each spam. 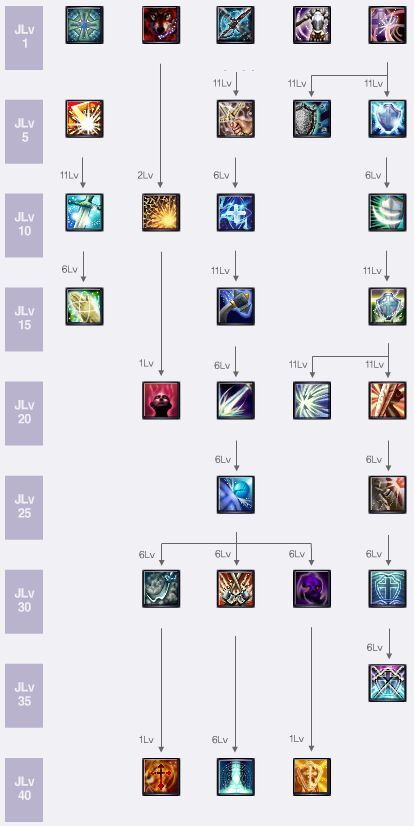 Retrieved from "https://rappelz.fandom.com/wiki/Knight?oldid=75681"
Community content is available under CC-BY-SA unless otherwise noted.