Gaia Magician Master Class
Increased recovery skill for multiple targets. It can get additional magical effect due to increased Earth skill, and it supports avatar and its party members by using buff skills like Luck.

Magus is a very versatile class that can play a multitude of roles in every aspect of the game. Choice of pet is entirely up to the user and their preference for their role. Not including Soul Pets, here are a few suggestions:

Magus generally does not have a one-size-fits-all build, they vary greatly between what the Magus chooses to do. Broken up between PvE and PvP

[Table of costumes that can be worn by the job]

[Table of helmets that can be worn by the job]

[Tables of the weapons that are preferred by the job; one sub section per type] 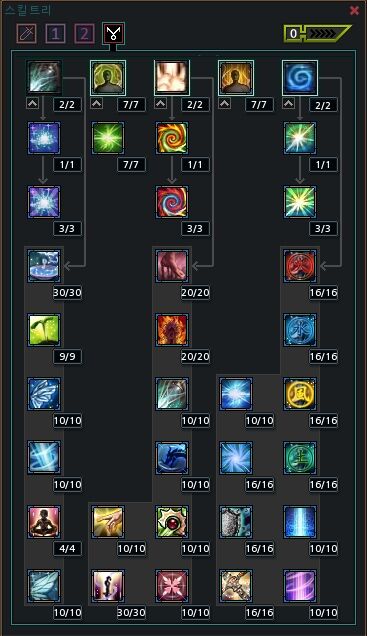