The Marksman will typically pull agro in parties, making it the defacto tank. A terrible situation given how little hp and evasion the class has. Most early to mid level master class marksman prefer using rally to increase their survivability.

Harpy is one of the best damage dealing pets, although it is very fragile and can die in couple of hits. It is also the best ranged pet compared to any other pets. The unity increases the Attack Speed for the player and the Harpy, it is also very nice for Shadow Hunters or Deadeyes (Master Class Shadow Hunter). Besides of Asura classes there is also the Archers or Marksmans (Master Class Archer) which is also a ranged class and it damage deals a lot. A Harpy and a ranged class goes perfectly for PVP and PVE. What I suggest for a Harpy build maybe, Attack Speed and Agility. Critical Ratio and Critical Power for a good damage dealing and Vitality and Dexterity for survival. Although even if there is Vitality stones socketed on the Harpy, the Harpy is very fragile and will die in couple of hits.

Blue Pixie is a nice pet for PVE. Most Archers or Marksman have High Vitality but that doesn't mean it wont go down fast. When an Archer or Marksman is damage dealing while soloing he will gain all the aggression and that will build up. Staged Blue Pixies are better than non-staged Blue Pixie because it has higher healing stats and has Favoritism which HP Regen. and Increases heals from anyone.

BONUS STATS: Increases Critical Ratio by 100% for a short duration.

warning : still be worked on 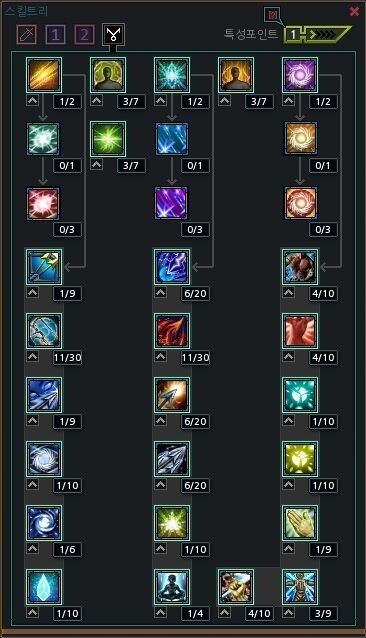