The Octopus is a creature that focuses on buffing, leeching HP from opponents and, to an extent, P.Atk.

The Octopus was valued slightly higher than older tier 2 pets when it was introduced, mainly due to its targetable vampiric buff. This has since changed as many classes have found other pets better suited to specific situations. The Octopus is an optimal pet for fast-attacking/ dual-wielding classes (like Assassins and Evokers) as its life leech buff is triggered by basic attacks, so the higher your attack speed the more often it will trigger.

Since Epic 7.3, as part of the general balancing out of dual wielders, the life leech buff only procs on the main hand, leeches less HP, with a lower probability, and does not stack any more with Aurumis buff.

The octopus is however a support pet (like the Siren and Unicorn though its staged skill Demonic Insects is very nice as it seems to hit much higher leveled mobs. 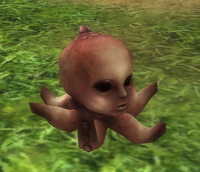 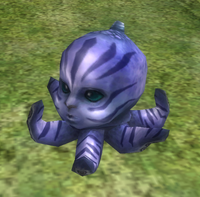 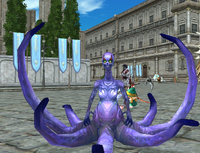