Learning Taming
Despite being one of the easiest pets to obtain, the Poultry is by far the least popular pet in Rappelz. This is because the Poulty is based on dealing damage with high Accuracy. This allows the Poultry to hit monsters that are a higher level than it with some degree of ease, but the Poultry's low hit points and defense, along with a subpar P.atk have earned it a title of a "useless pet".

It does have a P.acc Debuff, a Blind, and a Stun, but that doesn't mean much because so many other pets have similar debuffs and skills.

The Poultry is somewhat like a poor man's Cerberus. At the same time this pet is unique since you can't get another equal pet without jumping to Cerberus Tier which is hard to obtain. Staging made this basic pet a very powerful and useful one at stage 5.

Empty Poultry cards can be purchased from a Merchant NPC. 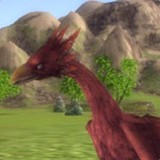 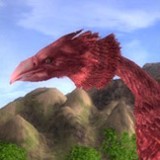 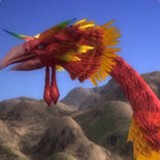 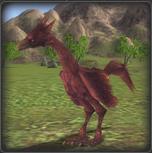 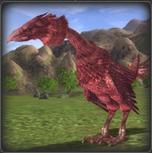 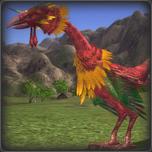 Portrait of a staged Evo 1 Poultry

Portrait of a staged Evo 2 Poultry

Portrait of a staged Evo 3 Poultry

Retrieved from "https://rappelz.fandom.com/wiki/Poultry?oldid=75590"
Community content is available under CC-BY-SA unless otherwise noted.