The Red Pixie takes the form of a tiny woman with a golden aura surrounding her. The pet is a favorite for most, if not all classes due to its admirable damage dealing capabilities and quick skill recharge. The creature has high M.Atk and is heavily reliant on its skills to deal truly wonderous damage on opponents. The Red Pixie is a favorite in Player vs. Player combat due to physical contact not being required to deal damage and the quick recharge of its abilities. Pet Classes are also seen to have at least one Red Pixie in formation in very many cases. It has low defense and HP, but this is counterbalanced by the fact that it doesn't need contact to deal damage. Red Pixies are also known in-game as an "rp" and can easily defeat most 'squishy' creatures.Through and through, the RP is one of the only T2 pets to have maintained a steady value at higher levels and is the base for all pet comparisons involving damage dealing capability.Red Pixie cards may drop from any monster below level 90. 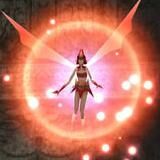 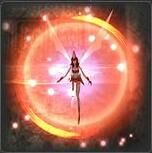 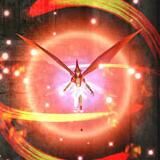 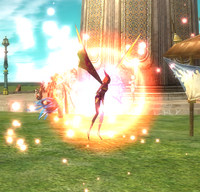 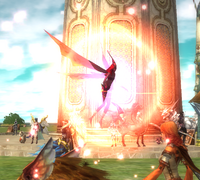