The salamander (often referred to as sala or sally) is a pet that makes use of both physical and magic attacks. It also has a powerful damage-dealing (DD) capability due to two damage-over-time (DoT) skills with 15 second cool-downs. The salamander, however, has low defense and vitality and lacks a threat-reduction skill. It is usually used as a hybrid damage-dealer, making it one of the most versatile DD-ers around. The salamander takes the form of an amphibian creature standing on hind legs. 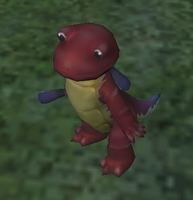 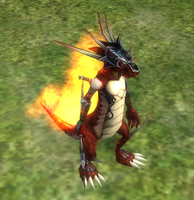 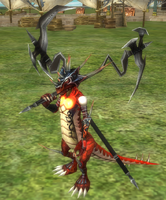 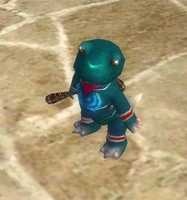 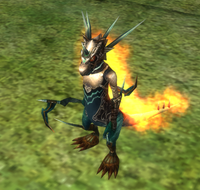 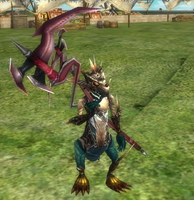 Retrieved from "https://rappelz.fandom.com/wiki/Salamander?oldid=75694"
Community content is available under CC-BY-SA unless otherwise noted.