Siren's abilities include debuff spells and Damage over Time spells. Sirens damage output is low in low levels, but her debuffs are useful in Dungeon Parties, for her P.Acc/M.Acc debuff, and the P.Def/M.Def debuff. In addition, Siren's Fear Skill has a very high rate of landing because her high Wisdom and M.Acc/M.Atk Unity. At higher levels Siren is one of the best pets to use in PvP, as she can debuff P.Acc/M.Acc (Painful Noise), Mov.Spd (Lyrics of Frustration) and P.Def/M.Def (Painful Aria). Add to that the before mentioned accurate Fear and the level 150 skill which produces a rather high damage AoE DoT. The Siren skill Hymn of Life, is also able to heal the Core in Sieges for 50% of its health, which can make or break a raid. Siren cards may drop from any monster below level 90. 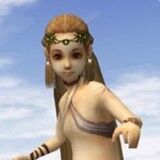 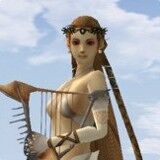 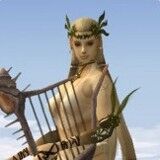 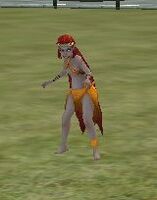 Below are videos on what skills the former E4 Siren used to have before the Global pet remake in E5.

Retrieved from "https://rappelz.fandom.com/wiki/Siren?oldid=75609"
Community content is available under CC-BY-SA unless otherwise noted.