Striders are evasion based warriors who specialize in either crossbows or dual daggers/dual swords.

They are the P. Atk (melee or ranged) focused 1st job change option for Asurans.

A good recommendation of pets a Strider could use is a Wolf, a Skeleton, or a Harpy.

Those who wish to become Assassins should use:

Those who wish to become Shadow Hunters should use:

It is recommended that armor has a Agi+Vit build to increase survivability.

Striders should either wear Hunter armor or Warrior armor, depending on the second class they want to go to. 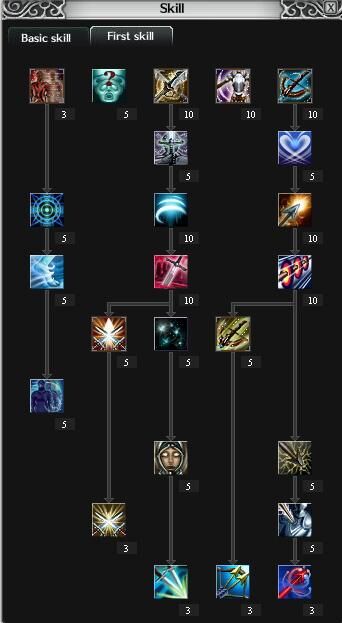