The Tortus is a Basic pet which specializes in tanking. It has the best base Vitality of the three Basic pets, and also has a good P.atk. This makes the Tortus a good choice for new players who need their pet to absorb some hits from monsters.

There has been speculation of people being allowed to mount an Evo 3 Tortus by sitting on its shell Indian Style. But this has never been implemented.

Though easily overlooked by many because of its tier and other pets serving the same purpose with better stats, the Tortus remains a good choice for first timers.

Granted a Knight/Templar has high enough P.Def that the unity will not matter, a stage 5 tortus with a max "Selfless Defense" will reduce the amount of damage taken by the Knight/Templar by 35%. Best starter pet for a Knight/Templar that cannot yet afford a well staged Gnoll or Stone Golem.

Tortus cards can be purchased from the Merchant NPC. 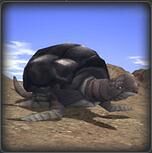 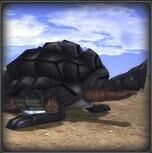 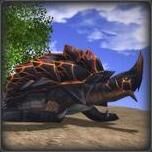 Retrieved from "https://rappelz.fandom.com/wiki/Tortus?oldid=75591"
Community content is available under CC-BY-SA unless otherwise noted.